First off, congratulations to Mandy Earles who won the drawing for the $5 Amazon gift card  in last week’s giveaway.

We are continuing with Ark this week. To catch up with Luk and his world aboard the Ark, click here.

At least he thought it was a door—there was no keypad, only a weird piece of what looked to be metal sticking out of one side. Fine gray dust filmed its surface and had piled up on the odd protrusion. Luk could see words on the door, faint letters beneath the layer of forgottenness. He reached out to brush the dirt away. The surface was cold and rough, so unlike the smooth regular plastinel found everywhere else in the Ark. A cloud of dust tickled his nose. He sneezed. 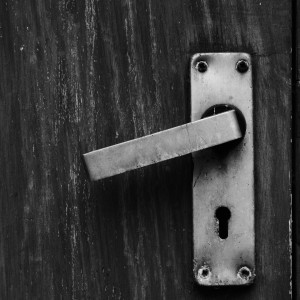 Luk didn’t know what authorized meant—it sounded like it had something to do with writing. But he did know what personnel meant. Personnel meant cru-members. Cru-members were the elite, the upper-most class on the Ark—only the healthiest, smartest, and strongest people were chosen to join the cru. Once admitted, cru-members lived separate lives; rarely were they seen among the bulk of the people aboard, unless there was an emergency. Everybody aboard had responsibilities on the Ark; cru-members were responsible for the operation of the Ark.

Thanks for reading! Be sure to check out more Hump Day Hooks here.