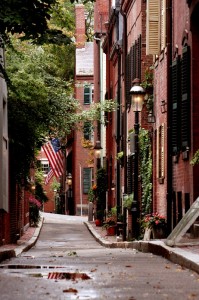 Welcome to the weekend and time for some Seductive Studs! We are returning to The Greek Room, so if you need a refresher, click here.

Evans’ native pragmatism reasserted itself; he would soldier on. That dream was not the only diversion he had.

Composed again, Evans walked to the shelves and pressed a small switch, hidden within the detailed carvings. He pulled open the section of bookcase and entered the steep, narrow staircase that descended into the depths of the manor. Upon reaching the bottom, he found another switch, flooding the space with glaring white light. Evans smiled at one of his new technological toys. He’d be damned if Lord Armstrong’s was going to be the only estate in Northumberland to have electricity. 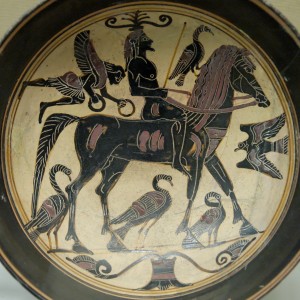 Lovingly he ran his fingers across the array of items displayed throughout the room. Statuettes of ancient athletes and shunga netsuke of muscular Samurai stood alongside naked male figures from Egypt, Babylon, China, all carved of ivory and whalebone and jade. Paintings and sketches showed a variety of scenes, some from de Sade’s The 120 Days of Sodom. Framed papyri depicted every conceivable penetration of a male body by another, some singularly, others in groups. Frequently he imagined Agamemnon and himself populating those drawings. The earl’s hand strayed to his crotch and caressed a nascent erection.

Evans crossed the room to a heavy door, taking a key out of his waistcoat. From the room beyond he retrieved a large, flat envelope. London requires replenishment. He patted the envelope, recalling his pleasure at its contents. They will particularly enjoy these. 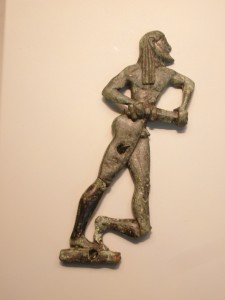 Greetings, all! It’s time for some Hump Day Hooking!

I am continuing with Subeo. If you need to catch up, click here.

Liam was… for the circumstances… strangely peaceful.

That stinking, gelatinous crap must have some sedative quality.

Surprisingly, it had had no taste. On the other hand his tongue felt as if some snail were wandering about his mouth, leaving a trail behind. He really wanted some water.

How long he had waited in his cell, he didn’t know. He had been surprised at the grinding as the door opened to admit two fellows in black robes. How cliché, he’d thought and may have giggled at them. Like everyone else he’d interacted with, they weren’t open to humor.

They’d lifted him beneath his arms and carried him out into the dimly lit corridor. He struggled to walk—his legs seeming to have lost several degrees of function—but gave up, letting the goons drag him along. Another door opened, ringing metallically against the wall, and he was hauled into a large space, lit—appropriately, he snickered—by torches.

He sobered though when he saw the figure bound and chained in the center of the room. The naked man was Keith—he would recognize that Celtic tattoo anywhere.

Be sure to check out more hooks here.